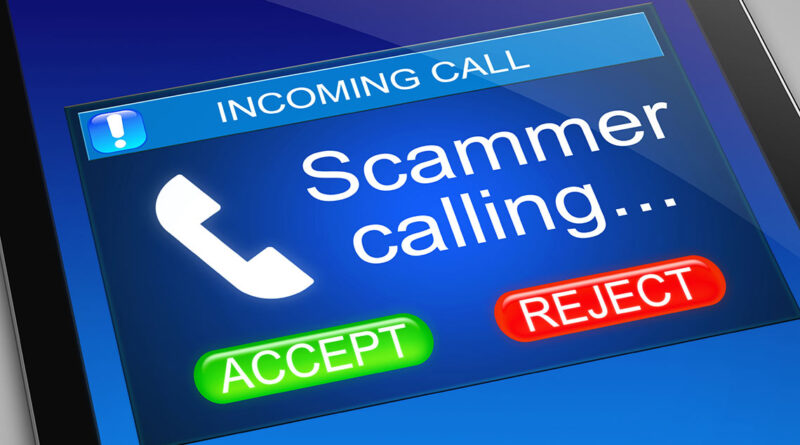 Nowadays, scammers can easily get to you through a simple text, email, or phone call. They always come with a promise of an incredible life-changing offer or some crazy scenarios involving you sending them money.

You may lose all your money to a stranger through a scam that they weren’t aware of in the first place. Scammers are everywhere and have mastered the art of defrauding victims by implementing new trends. For example, they have come up with scams like date scams, rent scams, or job scams to defraud the public. Regrettably, most people haven’t realized the new tricks involved in these scams.

That’s why ScamSearch exists, to save you time and keep track of what’s a scam, and what’s not!

We’ve done some research, and will be discussing:

According to articles published at Analytics insights and Sicurra, here are the top 10 countries with the most scamming cases.

Nigeria makes it to the top of the list when it comes to countries with the largest scam population globally. Chances are, you’ve come across a post involving a story (obviously fake) of a person(s) claiming that they’ve large sums of money in the banking or inheritance. They always say they are having some difficulties acquiring these assets due to their country’s government restrictions and taxes. Therefore, they need your help.

For this, they will ask for your bank information to make a transfer of money to you. However, if you give them those details, they may end up wiping your account clean. This trend of phishing which involves stealing credit cards off of victims is a common theme in Nigeria. Additionally, scammers have diversified their scamming ways to include date scams, fake gold sales scams, and job scams as well.

India is a destination for many tourists who want to explore the country’s diversified culture and religion. And so, scammers are taking advantage of this to rip off tourists. In fact, as a tourist, it’s almost impossible to miss out on a scam while in India.

Usually, taxi drivers will attempt to con you by pretending they lost their way to your hotel. They then offer to take you to a different hotel which is expensive. Eventually, you end up paying more, not knowing this was an organized move between the taxi driver and the hotel you just checked in.

In addition, the Jaipur region in India is home to another common scam that involves importing rubies (a gemstone) duty-free. In fact, fake gem salesmen reach out to tourists persuading them to purchase worthless gemstones. Commonly, they will ask you to import the gemstones under the duty-free threshold. You will also have to sell them to one of his fake partners willing to buy at a much higher price than the original amount.

The Chinese have mastered using the internet to commit scams to the unaware public. One of the ways scammers use the internet is through fake college entrance. This is where they convince parents that their kids can get an education at a college despite having awful results.

Another scam is “I Am Your Husband’s Mistress.” This kind of text is normally sent to men’s wives with a link attached to see pictures of the mistress with her spouse. The wives follow the link only to get their phone infected with a Trojan virus. As a result, the wife ends up giving scammers access to essential passwords and pictures, which may lead to the family being blackmailed.

Brazil is known for being a nerve center for scammers. The most common scam in this country is fraudsters scamming victims by posing as be beautiful ladies. Also, during the 2016 Olympic games, pickpocketing was evident, which painted a bad picture for the country.

Another common scam is fake travel deals. Brazil’s con artists create fake websites. And through these websites, they promote a “new” travel agency that offers a lifetime experience with a last-minute deal for a vacation to Rio. The fantastic photos posted on the websites easily convince tourists to book a spot by paying upfront. After a couple of tourists pay, these websites get closed, and victims lose money just like that.

Military scams are becoming rampant in Pakistan, forcing the authorities to issue an alert. Fraudsters use high-ranking officials and then pose as military personnel on social media and online dating sites. They engage in relationships with the aim of stealing pictures of victims, to later use to deceive others.

Scammers then pose as military soldiers deployed in Pakistan, and they figure out a way of persuading a person to pay them some cash. Also, scammers can mount a virus on your computer. This move usually gives them access to anything that can be used as leverage to blackmail you into sending money to them.

Since 2000, fraud cases in Indonesia have been on the rise. The most common incidents involve bank clients who syndicates victimize by illegally collecting their banking info using devices to capture data anonymously installed in ATMs.

Venezuela may be a cheap destination for a tourist but an expensive one when it comes to your own security. The number of fraud and scam cases has been on the rise after the country’s economy dipped. Unemployment has been one of the factors contributing to the rise of scamming plots in this country.

The most common scams in the country are;

In 2015, South Africans were the most impacted victims of scams related to banking, as per a report by the UJ Center for cyber security. Phishing, receiving fake SMS alerts on bank withdrawals or payments were frequently reported in South Africa. These scam issue still remains some of South Africa’s cyber security challenges.

Other than the date and romance scams, the Philippines is known for the “familiar face scam.” This is a scam where a person approaches and tells you that you look familiar to them. And if you fall for it, they then offer to show you around, in the process getting robbed.

Another scam involves a taxi driver. You’ll agree on a price with a driver who, during the drive, takes a longer route pretending you were unclear about your destination, then charging you ten times the regular fee.

Romania plunged into poverty and corruption following the fall of communism in the country. These factors have partly contributed to the rise in internet scams over the years.

Be watchful when making payments online or using dating sites to avoid being scammed in Romania.

Since we’ve discussed the top 10 countries with the worst scam cases, what about scams in well-developed countries like the USA and UK?

In fact, it’s worth mentioning that a few other countries didn’t make it to our top 10 list but still face scams regularly. So, here are the data for those countries.

Ideally, the USA is the most developed country globally, but that doesn’t limit them from facing scamming severe issues.

As of March 2021, Americans lost over $29.8 billion to phone scams. In the same year, a report from Truecaller showed that nearly 59.4 million Americans had lost money to phone scams. This was the highest recorded amount since the tracking of scam data began in 2014 by Truecaller.

The common scams practiced are:

The UK finance department released a report showing that £753.9 million was lost through fraud in 2021. Furthermore, they showed that scammers diversified their ways of scamming the innocent during the pandemic. Here are some of the most practiced scams in the UK:

Australia is another well-developed country that also faces a huge series of scam cases. In fact, the scam statistics provided by the ACCC in Australia showed that over $323.7 million was lost through scams in 2021. The main types of scams that contributed to these losses are:

The most common scams in Russia are:

We have already discussed China in our top 10 list. However, we must also share data about it since it is one of the most developed countries.

According to a statistics report published in 2021 by Statista, 40.8% of the Chinese population have encountered a scam. And so, some of these scams include:

Mobile fraud in Africa contributed to a $5 billion loss as of 2021. The cybercriminals in Africa use the internet to commit the following scams:

It is also important to note that the scams keep increasing year by year, for example in South Africa there was a 99% increase in identity documents impersonation between 2018 and 2019.

Scamming has become a global threat right now, especially during the economic crisis brought by the pandemic. Many people have opted for illegal ways to make quick cash, and new ways of scamming people are significantly on the rise.

Who would have thought a person could use your emotional vulnerabilities in seek of love to scam you? These are the tough times we are living in where scammers can literally use anything as leverage to get what they want.

The easiest way to avoid scams when visiting these countries is to be watchful and report any scams when encountered.

That’s it for today! I hope I made your reading worth your while.

Did you find this article useful? if so, you may be interested in: 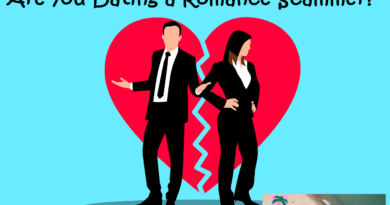 11 Ways to outsmart a romance scammer 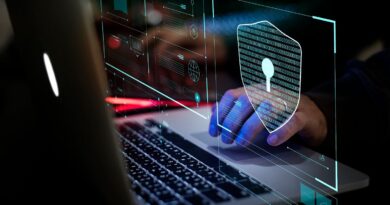 Have you been Scammed? 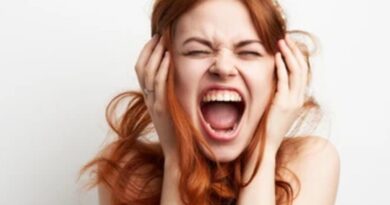 The 12 scams of Christmas